Nutritional supplements really work if they really are what they claim to be. Many of the drugs medical doctors prescribe are actually based on a compound found in nature. The problems with drugs are that they isolate the active ingredient and then manipulate its chemical structure into something that can be produced in a lab and then be patented. This same process has crept into the nutritional industry. Many manufacturers extract out the active ingredient and find ways to produce it in a lab. These end being mere copies to the original and will never work or replace what the Lord put together in nature.

Most of the research done on vitamins since World War II has used synthetic vitamins. Is it any surprise that most of the research finds that synthetic vitamins do not work the same way as real food that contains the real vitamin complexes.
Many studies actually discourage the use of vitamin supplements because of the side effects that they have been found to cause. Ascorbic Acid even in low dose (under 250mg) has been shown to cause damage to DNA, thicken the wall of arteries and even cause clogging of the arteries. Whole Food Vitamin complexes concentrated from real food will never cause negative side effects.
Unfortunately, finding and purchasing whole food vitamin complexes is not as simple as going to the health food store and buying a bottle of Vitamin C or Echinacea. As stated earlier most vitamin supplements are counterfeit synthetics. Often herbal products do not contain any of the herb printed on the label, contains the wrong species, is the wrong part of the plant, doesn’t come close to containing a therapeutic dose of the plant or extract, does not contain any or very little of the of the active chemical compounds, was irradiated, processed at high temperatures, contains molds, pesticides, preservatives, and carcinogenic chemical excipients.
One university study actually took 100 bottles of supplements off the shelf of a health food store and tested them for quality. They found only six of the 100 products actually contained what the label on the bottle stated.
Trinity Holistic Health Center continually researches products and only recommends supplements that are derived from living sources, are tested to ensure quality and consistency and have a proven track record in actually working in our patients the way they are supposed to work for the least possible cost. 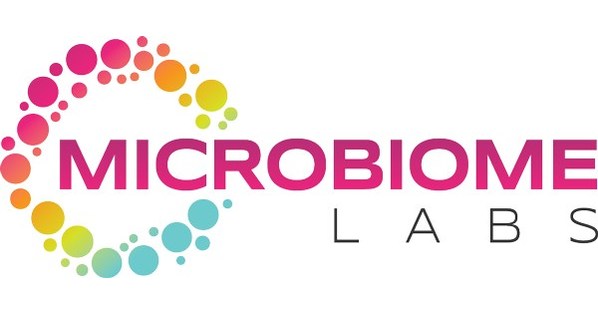 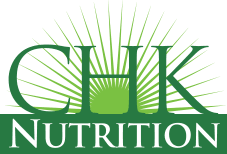